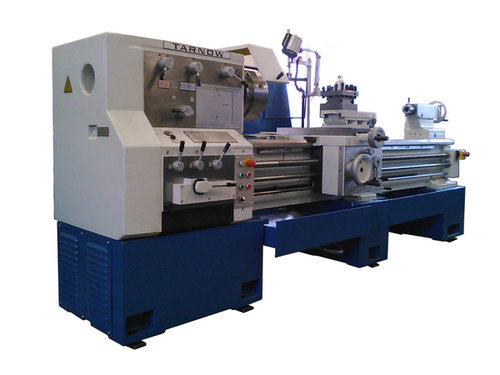 MachineTools.com is not the seller of this item, and all communications regarding it should be directed to the seller.